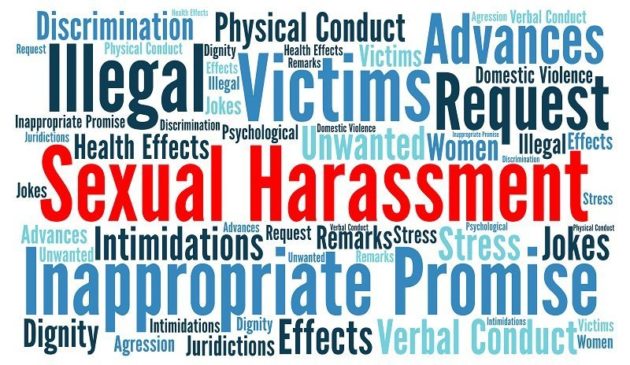 Many Minnesotans find themselves victims of sexual harassment in the workplace, but powerless to stop it. Generally, there are two types of sexual harassment claims: “quid pro quo” and “hostile work environment.” In the quid pro quo situation, an employee must show that submission to unwelcome advances was conditioned on receiving job benefits, or perhaps that refusal to submit to such advances resulted in some kind of adverse job action.

The second type of claim arises in the hostile work environment situation. This is where an employee is subject to lewd comments or jokes, repeated requests for dates or favors, or even perhaps inappropriate touching. This type of case, however, is notoriously difficult to prove in a court of law. The standard established by the courts requires the harassment to be “severe and pervasive.” Offensive and inappropriate comments or actions which are infrequent or not severe will probably not give rise to a claim.

The Minnesota legislature is attempting to eliminate this high standard through a bill which currently states that “[a]n intimidating, hostile, or offensive environment [which substantially interferes with a person’s employment] does not require the harassing conduct or communication to be severe or pervasive.”

Without the “severe or pervasive” standard, employees will have greater rights to be free from harassing conduct at work, and employers will have a greater duty to prevent such conduct from occurring. Nevertheless, an employee still must show that the harassment “substantially” interfered with the person’s employment. This may still be a high burden, but however the courts choose to define and apply “substantial” in this context, it would need to be something less than the burdensome “severe and pervasive” test. A similar bill failed in 2018, so it remains to be seen whether this bill will be enacted.

If you have questions about this or other legal issues, contact Attorney Joseph A. Gangi via email or by phone at 507-625-2525.